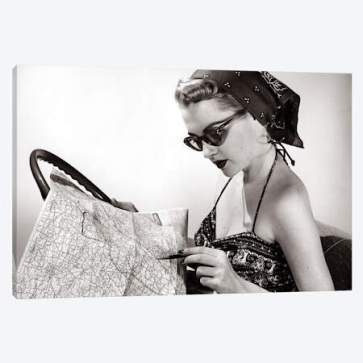 I’ve often said that when God was handing out internal compasses, I was either talking to my neighbor or fluffing my hair. As in, I missed out. I didn’t get one. I’ve always had a less than accurate sense of direction, and that’s being nice. Since the advent of GPS, this has mattered far less. I actually don’t know what I would do without it.

Or where I would be.

But even with GPS, there are plenty of times I take a wrong turn. Miss the right turn. Accidentally head in the opposite direction. And as you know, when this happens, my GPS girl (that’s right- my GPS voice is a girl. I don’t need another man telling me what to do {wink})–very calmly tells me she’s rerouting me– Making an allowance for my mistake and course correcting so I can still reach my destination.

This happens to me so often that I’m totally unphased by it and so are my kids and anyone else who rides with me. Gotta turn around? No big deal. Need to make a U-Turn? No problem. Tra la la…

Side Story: Many years ago before GPS, I was on my first long, solo road trip with my kids. You know, back when you had to use a map (what am I Lewis and Clark???) to find your way. At some point I made a very wrong turn, became very lost and very off course. So off course, in fact, we had to spend the night in a hotel and start for home again the next day. Because my kids were watching me, I pretended to be TOTALLY BREEZY about it. NO BIG DEAL! Slumber party in a hotel! WHAT AN ADVENTURE! We’re making memories! GAH. But it was a good lesson for me AND them: It really wasn’t a big deal and we really were okay. Delayed? Yes. Safe and sound though? Also yes. My dad always says if you carry money in your pocket and speak the English language, you’ll be fine, which has always felt sorta true. Not for everything, but a lot of things…like getting lost.

In the past few years, we’ve started using the phrase “Course Correcting” a lot in our home. I’ve got pretty much adult children facing a lot of serious decisions all the time. Decisions that could potentially start to chart the course of their lives or at least the next few chapters. And sometimes, they find these decisions scary. And paralyzing. Of course they do– they’re a big deal! But what I want them to understand is the ability to course correct. The ability to change direction mid-stream. The understanding that there are very rarely massive mistakes that can’t be undone. Turns out it takes a lot to ruin your life, and things like choosing a college, or a career path, a boyfriend or girlfriend, or a paint color don’t fall into that bucket.

Are there reckless, poor decisions that ARE massive mistakes, with potential damage that cannot be undone? OF COURSE there are. But even then– maybe ESPECIALLY then, there is space for course correcting. 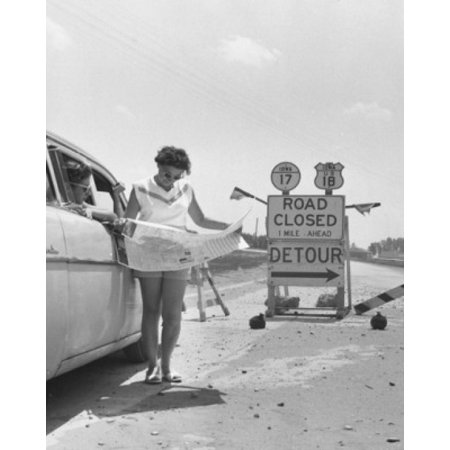 So what if you choose the wrong school? You transfer. Transferring does not mean you failed or made a mistake. Transferring means you figured out what you don’t like and what you might prefer. So what if you choose a career path that no longer feels right? Course correct and pick a new one.  So what if you decide the relationship you’re in is no longer a good fit for you? You’re allowed to change your mind and move on. It’s not indicative of failure. It’s indicative of growth and a well-examined life. Giving yourself permission to course correct as a way of life makes decisions much less scary. Nothing has to be permanent. Choice and change are always an option. You don’t have to be stuck or trapped or scared.

Rerouting is part of life. Changing direction is admirable. And not all who wander are lost- sometimes they’re actually just finding the path they were always meant to be on. 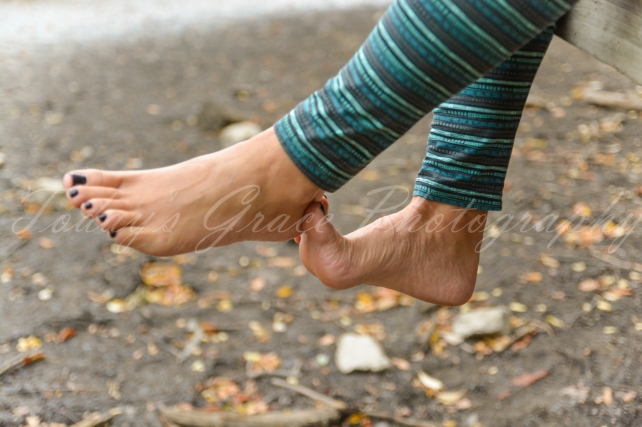